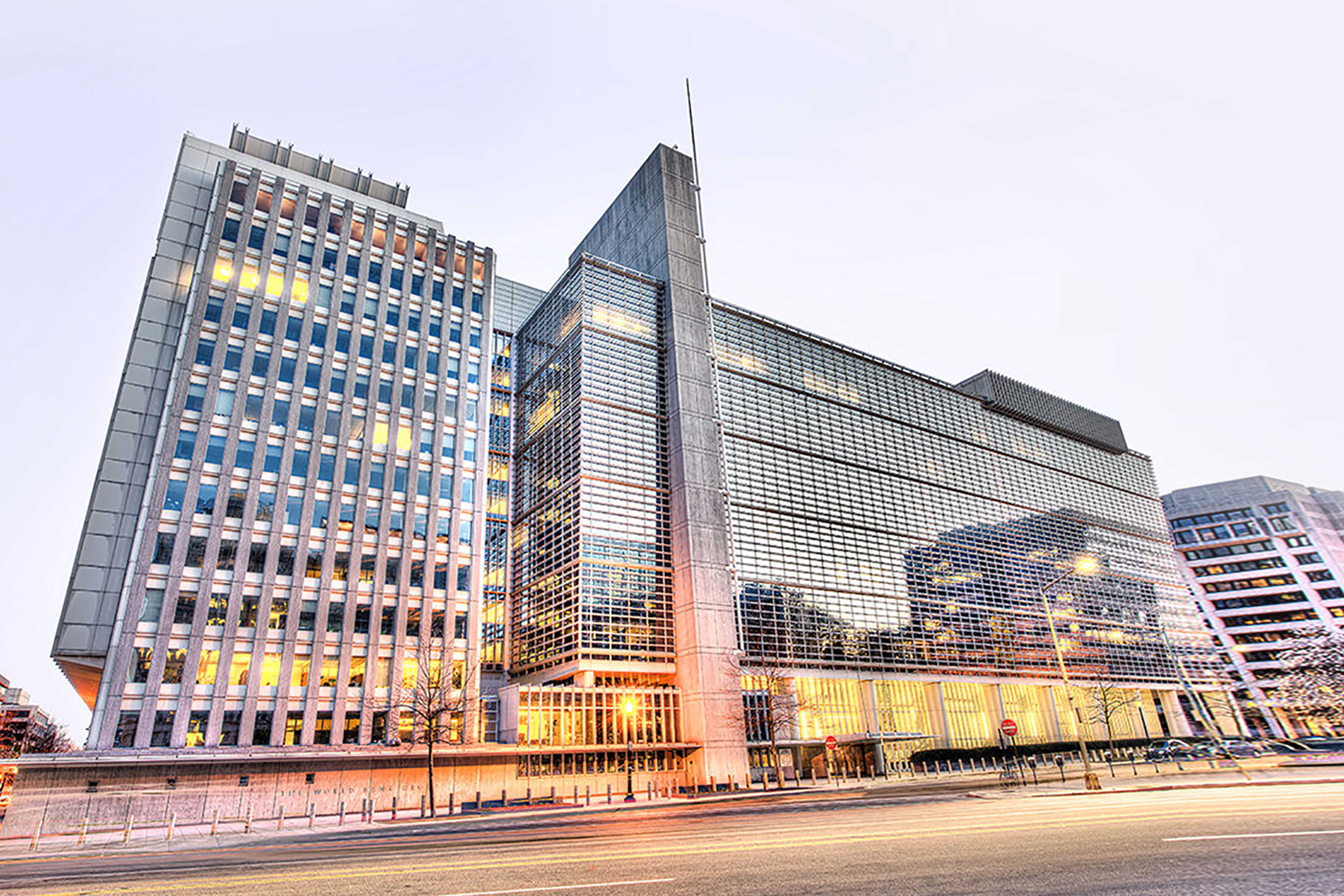 Pakistans growth continues to accelerate but macroeconomic imbalances are widening. Macroeconomic stability is a major concern for the near-term economic outlook. Pakistans GDP growth has increased by 0.8% points over the previous year to reach 5.3 percent in FY17. Major momentum came from improved performance of services and
agriculture sector. Industrial sector also saw some recovery. Low interest rate environment contributed to the growth in private sector credit, which supported businesses. On the demand side, consumption made up almost 92% of GDP, and contributed nearly 8% points towards GDP growth at market prices. Average headline inflation for Jul-
Feb FY18 remained 3.8 percent compared to 3.9 percent in Jul-Feb FY17, well below the target of 6% for FY18.

Pakistan remains one of the lowest performers in the South Asia Region on human development indicators. The spending on health, nutrition, and education is totaling 3 percent of GDP, significantly lower than most other countries. Increased allocation will only be possible after increasing government revenues. The tax-to-GDP ratio, at
12.4%, is one of the lowest in the world and it is still half of what it could be for Pakistan. Continued reforms to broaden the tax base and increase revenues will therefore need to remain a priority. Service delivery is the responsibility of sub national governments, whose capacity varies, but the federal Government needs to play an assertive stewardship role as increased financing has to be accompanied by meaningful improvements in quality of services. A strategy to greatly improve development outcomes would therefore need to combine efforts to increase the level of public spending as well as improving its quality, with a focus on provincial level capacity. 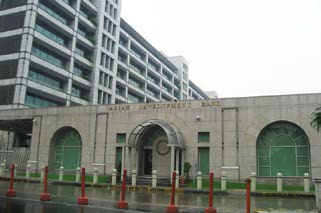 Pakistan is the 6th most populous country in the world with an estimated population of 193.2 million in 2016. The growth rate of population during 2016 was 1.86 percent. Under current circumstances, it is expected that Pakistan will attain fifth position in the world in terms of total population in 2050. Pakistan has taken positive strides in
recent years to alleviate core development challenges. Nevertheless, the stresses of an economy under pressure, poverty, gender inequality, inequities and the demands of sustainable development remain, and have been exacerbated by both natural disasters and crises. The recurring large-scale floods, earthquakes, droughts, and landslides are all external shocks which have impacted on the people, their livelihoods as well as on national infrastructure. The floods of 2010 affected more than 18 million people andcaused an estimated $10 billion in damages. They were followed by heavy monsoon rains in September 2011, which affected some 9.7 million people in Sindh and Balochistan. Natural disasters have disproportionately affected the excluded and the vulnerable. The economy has shown resilience despite the heavy cost of the struggle against conflict.

Many of these challenges link Pakistan to its immediate neighbors and the international community at large. The impact has been particularly severe on the poor, women, children, and the elderly, crisis-affected populations, persons with disabilities, refugees and temporarily relocated persons. Damage to habitat, loss of livelihoods, trauma
of displacement and disillusionment has added to these pressures. Pakistans vulnerability to climate change and other disasters is high. The country ranks seventh on the Global Climate Risk Index of countries most affected by climate change from 1996 to 2015.

Overall, the countrys ability to meet its socio-economic goals rests on its capacity to promote effectiveness, transparency, accountability and responsiveness of public institutions at both federal and provincial/area levels, as well as to increase targeted pro-poor investments and programs and ensure a stronger equity focus. Key priorities
include strengthening democratic institutions and enhancing rule-of-law capacities, structures and mechanisms to ensure greater peoples participation and public trust.

At roughly 180 million people, Pakistan is the sixth most populous country in the world, and is geopolitically important as a point of connection between Asia and the Middle East. Neighboring Afghanistan, Pakistan has drawn attention for its role in effectuating peace in the region overall as a country that will determine the outcome in the war against terrorism, and the international community increasingly place importance on its stable development.

JICA HAS BEEN PROVIDING ASSISTANCE IN THREE FOCUS AREAS

Australia is the sixth largest donor to Pakistan and has strong interests with Pakistan given its size, economic potential and strategic position in South Asia. The Australian Government is committed to supporting Pakistan to build its economic prosperity, and promote sustainable, equitable development. Over 2017-18 the Australian Government provided an estimated $47.1 million in total ODA to Pakistan. This included an estimated $39.4 million funding through the Pakistan bilateral country program. Pakistan faces a number of challenges to realizing its real economic potential. Economic growth is constrained by energy and infrastructure deficits, skills shortages, regional
instability and other barriers to trade. Pakistans trade continues to lag behind the rest of South Asia, at just 31 per cent of GDP. With the population set to double by 2050, Pakistan needs to create approximately 1.5 million jobs a year to absorb the large number of young people entering the labor market each year. Increasing Pakistans female workforce participation from 25% is critical. A job-enhancing and inclusive agriculture sector is central to Pakistans
economic future. However, the agriculture sector continues to be undermined by weak markets, production inefficiencies, land ownership issues, unregulated labor conditions, adverse weather conditions, and water shortages.
Insecurity continues to undermine Pakistans stability and development, particularly in the provinces bordering Afghanistan where economic and human development indicators are amongst the poorest in the country. Frequent and devastating natural disasters further impede development outcomes and economic growth. In this context, Australias aid program promotes sustainable, inclusive economic growth and poverty reduction in Pakistan.
The Pakistan aid program has three strategic objectives: